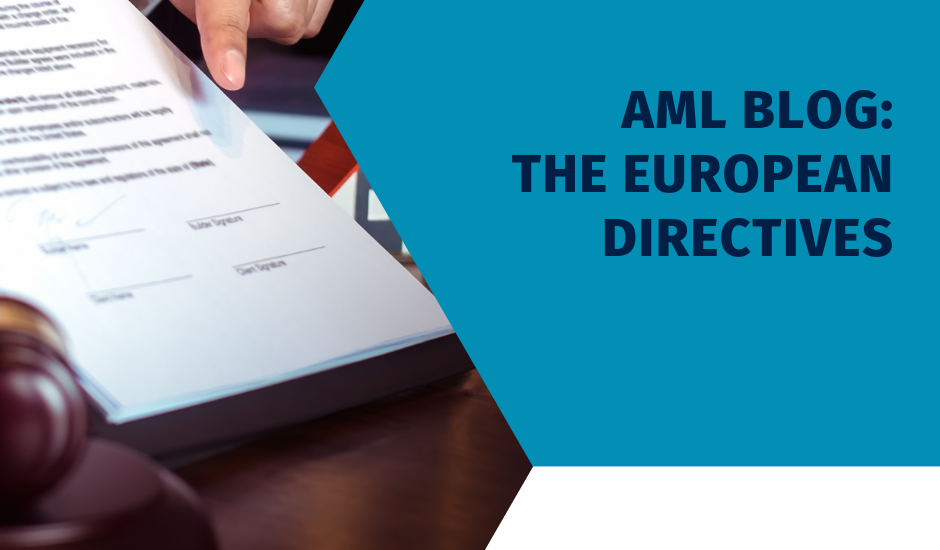 AMLD4 places a significant emphasis on policies and procedure implementation. These policies and measures which are to be put in place should be “proportionate to their risks, nature and size so that [obliged entities’] employees are aware of the provisions.” Employers are now under an obligation to provide “special ongoing training” programmes to assist their employees in recognising operations which may be related to money laundering. Ireland has dealt with the above by placing this obligation on designated persons. Section 29 of the 2018 Act introduces “group-wide policies and procedures” by amending s.57 of the 2010 Act. Section 26 of the 2018 Act substitutes s.54 of the 2010 Act which sets out the various duties of a designated person. Section 54(3)(g) provides that a designated person shall adopt policies, controls and procedures relating to the reporting of anti-money laundering offences and the reporting of suspicious transactions.

The Fifth Anti-Money Laundering Directive (AMLD5)21attempts to deal with the issue of cryptocurrencies. Recital (2) to the Directive states: “Recent terrorist attacks have brought to light emerging new trends, in particular regarding the way terrorist groups finance and conduct their operations. Certain modern technology services are becoming increasingly popular as alternative financial systems, whereas they remain outside the scope of Union law or benefit from exemptions from legal requirements, which might no longer be justified. In order to keep pace with evolving trends, further measures should be taken to ensure the increased transparency of financial transactions, of corporate and other legal entities, as well as of trusts and legal arrangements having a structure or functions similar to trusts (‘similar legal arrangements’), with a view to improving the existing preventive framework and to more effectively countering terrorist financing. It is important to note that the measures taken should be proportionate to the risks.”

The Department of Finance is currently in the process of establishing an inter-departmental working group on blockchain and cryptocurrencies in order to, amongst other things, monitor international developments in the area, engage with other areas of Government, assess possible involvement, and consider if policy recommendations will be necessary. In Ireland, cryptocurrencies are not regarded as either “money” or “currency”. The CBI has issued a warning on its website that cryptocurrencies *88 are not legal tender and are neither guaranteed nor regulated by the CBI. The dangers associated with such currencies, as mentioned by the CBI in its warning, include their extreme volatility, the absence of regulatory protection, and the risk of being furnished with misleading or incomplete information.

The reporting of money laundering offences assists in the detection, investigation and identification of the crime. Article 32 of AMLD4 mandates each Member State to establish a
Financial Intelligence Unit (FIU) to “prevent, detect and effectively combat money laundering”. The FIU enjoys autonomous and independent powers; furthermore, it will be equipped with powers of full access to the financial and law enforcement information that it requires to fulfil its tasks fervently. Chapter 3A of Pt 4 of the 2010 Act, as inserted by s.21 of the 2018 Act, affirms the role of the State Financial Intelligence Unit; in particular, s.40A enables FIU Ireland to carry out, on behalf of the State, all the functions of an EU FIU under AMLD4. Section 40B, which deals with the powers of the FIU, provides that the unit is responsible for “receiving and analysing suspicious transaction reports”. The 2018 Act also (helpfully) gives a description of the FIU’s analysis function, which consists of conducting an operational analysis and a strategic analysis. Certainly, from an Irish perspective, there does not seem to be a difficulty on the part of financial institutions reporting suspicious transactions. Indeed, in 2017 alone there were more than 24,000 reports made by banks and other financial institutions. Reports of suspicious transactions are used by the Department of Justice for the identification and investigation of crimes and tax-related offences and for monitoring compliance. Reporting money laundering offences is certainly beneficial to the exchequer. The Revenue Commissioners recorded in 2017 that 80 percent of reports made to them resulted in a cumulative tax yield of €5,533,035. 27Furthermore, the Director of Public Prosecutions has a dedicated Assets Seizing Unit which co-ordinates and monitors all applications brought under the Criminal Justice Act 1994 pertaining to forfeiture, confiscation and freezing. In 2017 alone, there were 38 cases involving forfeiture of cash orders, with a total value of €906,396.28, and three confiscation orders to the value of €81,911.

AMLD4 requires Member States to put provisions in place for the retention of documents relating to the detection and investigation of money laundering. With respect to due diligence, Article 40 requires copies of documents and information which are “necessary to comply with the customer due diligence requirements” to be retained for a period of five years after the end of the business relationship with the customer. Upon the expiry of the five-year period, Member States are required to provide for the deletion of personal data relating to data subjects. The Directive attempts to ensure compliance. Article 44 requires that Member States shall ensure that they are able to review the effectiveness of their systems to combat money laundering by maintaining comprehensive statistics. Specifically, these statistics shall include the “size and importance of the different sectors which fall within the scope of the Directive”, “data measuring the reporting, investigation and judicial phases of the national regime”, “number of suspicious transactions”, “cross border requests”, etc. Pol submits that many anti-money laundering policies amount to merely another “box to tick” 34in addition to the already copious amounts of due diligence required of financial institutions under legislation.

To learn more about the AML services that we offer, have a look at our dedicated AML page or get in touch with us here.